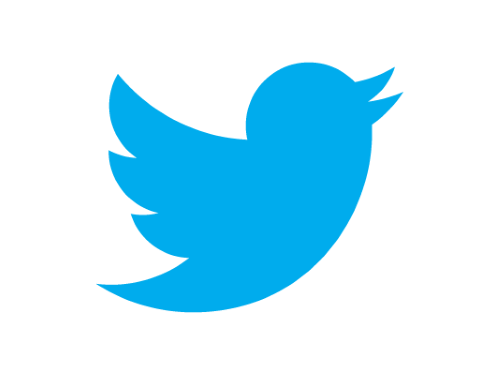 Companies could benefit from proper training to ensure that their employees don't reveal private company information through social media or other means.

Francesca's Collection, a women's apparel company, fired its CEO a few weeks ago after he revealed confidential company information through his Twitter account. However, the company may still not be off the hook with the Securities and Exchange Commission, despite company claims of being unaware of any wrongdoings until May 11.

Former CEO Gene Morphis, tweeted "Board meeting. Good numbers=Happy Board," on March 7, six days before the company filed its annual report with the SEC. The irresponsible tweet was likely a violation of the SEC's Regulation FD, as it contained material, nonpublic information about the company and was directed to a selective audience – Morphis' Twitter followers.

According to a press release from Francesca's, the company fired Morphis on May 13 after a two-day investigation, however, the company did not specify what he did other than "improperly communicated company information through social media."

SEC allegations of such Regulation FD violations usually result in monetary settlements with the company or individual executives ranging from $50,000 to $500,000. More importantly though, said David Cifrino, a securities attorney, significant reputational damage to the company is often a side effect, even if the enterprise does not admit culpability.

"To the extent the company can show it had policies prohibiting that sort of behavior, the SEC might take that into consideration," Cifrino said. "But ultimately, a company is responsible for the behavior of its officials, and anyone it entrusts as CFO ought to know that tweeting material nonpublic information would be a problem."

Even if a business has written documentation how employees – executives included – are supposed to behave on social media, it is always good to pair with a business continuity consultant, to ensure that everyone is up to date on proper procedures. This way, the company can make plans to avoid reputational damage, but also how to react and recover if it does happen.