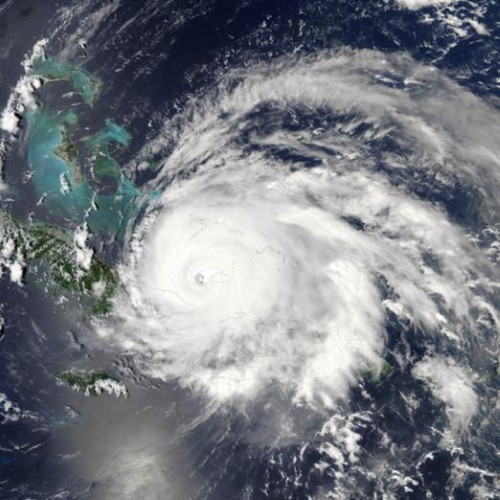 With hurricane season starting on Friday, June 1, the week prior is officially National Hurricane Preparedness Week. In order to prepare for the dangerous storm season, it is important for organizations to remember to take the proper precautions and even institute business continuity planning. This way if and when disaster strikes, operations have the chance to still run as smoothly as possible.

For example, in honor of Hurricane Preparedness Week, Missouri City in Texas has a new way for citizens to be prepared. The city has redesigned Missouricityready.com, its safety preparedness website, which is filled with facts, tips to prepare and advice to help residents plan for tornado and hurricane season.

The National Oceanic and Atmospheric Administration predicts that the Atlantic hurricane season will produce about nine to 15 storms, with as many as four to eight becoming hurricanes. While those numbers are not above average, as compared to last season, federal officials still said it is vital for residents to stock up on hurricane supplies and form evacuation plans.

"It takes one storm to come ashore, regardless of the intensity of the season, to create a disaster," said Federal Emergency Management Agency's deputy administrator for protection and national preparedness, Tim Manning, in an AP press release.

A vicious side effect of Hurricane Irene from last year was the flooding in the New England area, specifically Vermont, where six people were killed and hundreds were left homeless. Hundreds of miles of roads were damaged or destroyed, along with bridges and hundreds of homes.

Bill Read, director of the National Hurricane Center, said forecasters are trying to apply lessons learned from Irene's destruction to creating their storm preparedness plans this year. While New Englanders claimed to have been caught off guard from Irene's effects, Read said that in his 40 years of experience, the forecast was one of the better ones he had seen. Read added that fixing the communications gap remains a challenge for forecasters.

When an emergency does happen it is vital to have a recovery plan in place. Whether it's business continuity planning or preparedness on a larger scale, like for evacuation of an entire city, it's definitely something that a disaster recovery consultant can assist in creating.