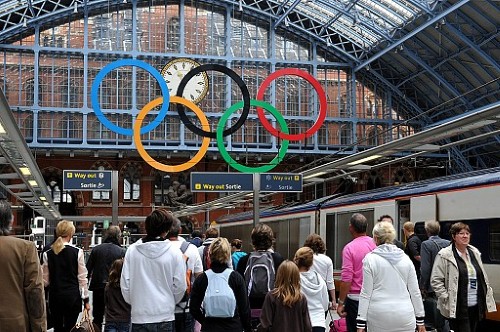 Many London businesses surveyed do not even know if their company has a business continuity plan in place for the Olympic games.

With the Olympic games a little over one month away, London might have some last minute things to do before it experiences an influx of athletes and fans, as a recent survey at TradeTech London by IPC Systems, Inc. found that 70 percent of investment bank staff think the city is lagging behind in preparations and half of the respondents are unsure if their company has a business continuity plan in place.

Simon Jones, senior product marketing manager at IPC, said when it comes to the expected impact of the Olympics and various companies' preparation levels, it is very telling that there are major variations across different types of firms. For example, 76 percent of asset management companies declared they had a plan, which is high compared to the bleak 17 percent of pop traders who said they are ready with a backup solution.

"It is perhaps not surprising that anticipation and preparedness come hand in hand, though concerning that prop traders seem not to recognize the potential for disruption," Jones said. "It is possible that some companies are still suffering from a 'Millennium bug hangover,' and are reluctant to invest in contingency plans in case they are not required."

According to the survey, nearly half of off-floor trade support staff said their company's BCP involved them working from home. It is also important though, Jones pointed out, for these companies to ensure that employees have the proper technologies supplied to them, so there are quick and reliable forms of communication between the trading teams.

Whether a business does not have a business continuity plan or they want to improve upon one already in existence, it could definitely benefit the company to pair with a consultant who can ensure that everything is in working order. As mentioned above, there needs to not only be a properly executed plan but one paired with updated technology to keep individuals in touch with their employer for a successful BCP.