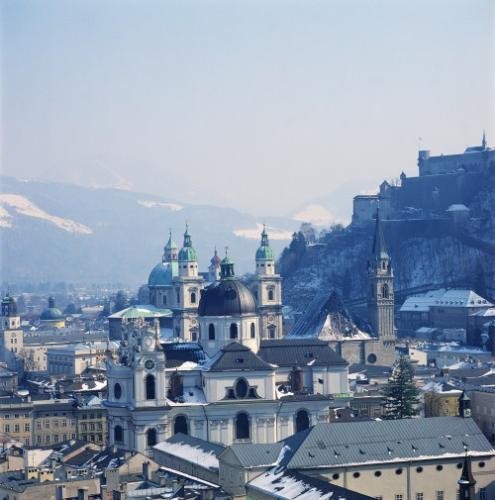 A new study of European businesses may be of use to American companies that are trying to overhaul their disaster management plans.

Despite the fact that recent natural disasters in Europe such as the 2010 eruption of Iceland's Eyjafjallajokull succeeded in bringing some business operations to a crawl, a new study finds that nearly two years later, many European companies have failed to implement policies that could help them adequately deal with the ramifications of a large-scale natural disaster.

However, the research indicates that the lack of disaster recovery planning isn't limited to companies in cash-strapped countries such as Greece and Spain.

In the new study completed by Freeform Dynamics, an IT industry analyst, and sponsored by Quest Software, an application and database management firm, researchers found that more than 50 percent of businesses in the United Kingdom, Germany and France may not be taking disaster recovery planning seriously, as they don't have a formal plan in place.

Certain industries were better prepared than others, the report indicated. For instance, more than 90 percent of financial service providers and roughly 81 percent of media companies had a disaster plan in place.

In response, U.S. businesses may want to consider investments that will help them better prepare for a disaster closer to home.

"Apart from formal planning and investment prioritization, simply taking on board modern delivery approaches such as server virtualization, hosted services and tiered-backup, can have a big positive impact on disaster recovery capabilities," Tony Lock, a director at Freeform Dynamics, said in a statement.