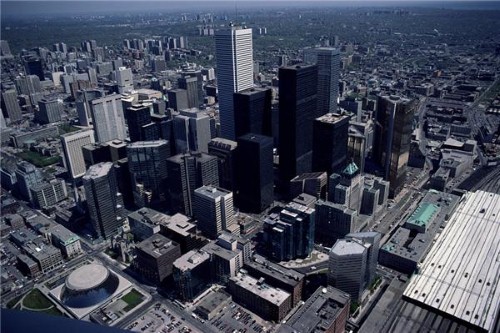 Business officials in Toronto are expressing widespread preparedness for an emergency

As repeatedly stressed in this blog, the last two years have been record-setting in the terms of destruction wrought on North America by natural disasters, and 2012 is already following along a similar trend.

In response, businesses all across the globe should be regularly updating and testing the disaster preparedness and recovery terms of their business continuity plans so that when a disaster strikes, they will be prepared to protect their employees and their infrastructure.

In order to better understand whether these practices are being satisfactorily deployed in Toronto – a primary commercial center in Canada that will also play host to the World Conference on Disaster Management at which experienced consultants will present the "BCP in a Down Economy" forum – AT&T recently undertook the 2012 Business Continuity Study.

After examining the results, it appears that, by and large, businesses in Toronto are taking the necessary steps to position themselves to quickly recover from a disaster. For example, it is reported that 85 percent of the polled Toronto corporate officials have a business continuity plan in place. Arguably more importantly though, 60 percent of the respondents have tested that plan within the last year to work out any kinks.

By contrast though, a survey conducted by the American Red Cross found that eight out of 10 Americans are not prepared to successfully cope with emergency conditions.

As such, it would be wise for both underprepared citizens and businesses in the United States to turn to a disaster preparedness consulting firm to bolster readiness for a disruption in daily activity. These professionals can not only help design a specific business continuity plan, but also test any disaster response protocols as well as secure hot sites should a primary facility be rendered unusable.