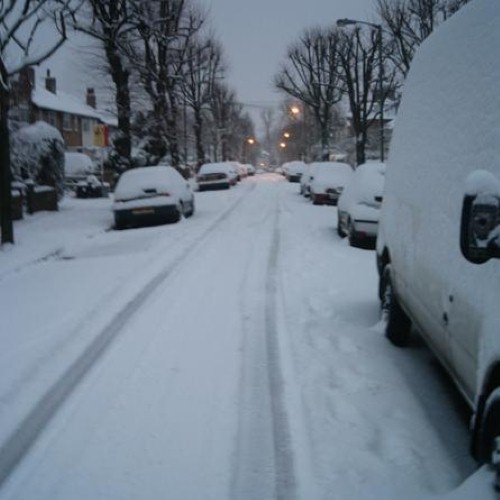 Severe weather needs to be accounted for in business continuity plans. Whether a company is positively or negatively affected by it, owners need to ensure they are prepared.

Last year's relatively mild winter was appreciated by many, except for outdoor enthusiasts who count on things like cross country and downhill skiing, ice fishing or snowmobiling to keep them entertained in the winter months. Companies that rely on those same enthusiasts, also rely on snow to keep their daily operations profitable. For organizations that depend on weather – either clear skies or ones filled with snow – a thorough business continuity plan will account for fluctuating customers.

The Upper Midwest was pummeled with its first serious snowstorm of the season last weekend, causing ski facilities to rejoice. While some areas saw upwards of 16 inches of snow, for Jim Vick, marketing director for Lutsen Mountains in northern Minnesota, eight inches was enough. He told the Associated Press that you could "hear the hoots and hollers" as skiers took to the slopes.

Mike Frattallone, co-owner of a Twin Cities hardware store chain, told the news source that he sold many shovels, ice melt and snow blowers after Monday's storm. However, during times of winter drought, he said that it's tough to figure out to sell the mass amount of such equipment.

"Sunday's storm – the biggest one to hit Minnesota since the Metrodome-collapsing snowfall on Dec. 10, 2010 – wasn't fun and games for many," reported the Star Tribune. "Some parts of the state received 20 inches of snow and the Minnesota State Patrol reported hundreds of crashes between 9:30 p.m. Saturday and 10 a.m. on Monday."

During times of severe weather, creating hot sites for employees could cut down on their commutes. Or, having a business continuity plan that accounts for the possibility of working from home could also help a company to stay profitable during winter storms.