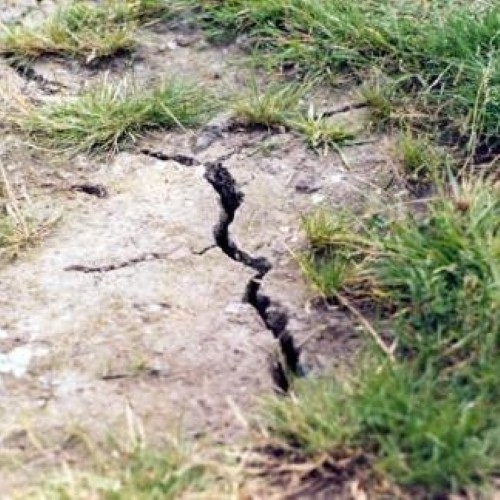 Midwestern states prone to earthquakes will be participating in the Great Central U.S. ShakeOut on February 7 to practice the "Drop, Cover and Hold On" protocol

When a municipality is not properly prepared to deal with a natural disaster, citizens may panic or resort to dangerous behavior to cope with the conditions. As such, municipalities that are prone to disastrous conditions need to be prepared with a strategic continuity of operations plan that can seamlessly address catastrophic circumstances.

Politicians in Illinois, a state subject to frequent seismic activity due to quaternary deformation, are wisely preparing their citizens for earthquake conditions by declaring February 2012 "Earthquake Preparedness Month," according to a press release from the Illinois Emergency Management Agency (IEMA).

Calling it the "Great Central U.S. ShakeOut," reports state that more than 400,000 Illinois residents have registered to participate in the drill on February 7, in addition to millions of others participating in Mississippi, Tennessee, Alabama, Indiana, Kentucky, Oklahoma, Arkansas and Missouri, in remembrance of the 1812 New Madrid earthquakes, the most intense recorded earthquake series that affected these states.

The drill is reported to focus on "Drop, Cover and Hold On" protective actions, in which participants will practice quickly getting on low ground, under a stable surface and holding on tight so items dislodged from seismic activity are less likely to cause injuries.

"This drill is helping to raise public awareness of the earthquake risk in our region and teaches people what they can do to stay safe if an earthquake occurs," stated Jonathon Monken of the IEMA in the release.

While these Midwestern municipalities are taking appropriate steps for disaster preparedness, areas lacking such specific emergency protocols would benefit from enlisting the services of a certified third-party disaster consultant who can draft a continuity of operations plan tailored specifically to the characteristics of the municipality. The consultant can help draft emergency exercises and analyze points of weakness so that should disaster conditions manifest, the municipality will be optimally prepared.