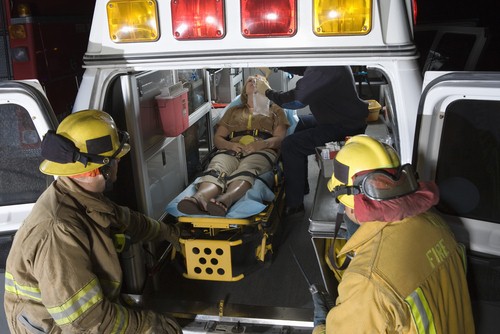 New Orleans is hosting a conference that underlines the importance of comprehensive continuity of operations planning.

Within the last decade, the nation has fallen victim to several large natural disasters, including Hurricanes Katrina, Irene and Sandy. Public and private-sector emergency managers have decided that a change needs to occur when it comes to disaster preparedness and met this week in New Orleans to find solutions.

As reported by The Times-Picayune, a New Orleans-based newspaper, the city is hosting a disaster conference, where leaders in emergency preparedness are meeting to discuss how the U.S. can continue to improve in continuity of operations planning.

Hurricane Sandy was especially devastating along the East Coast, with businesses of all kinds feeling the ramifications. Many residents were left without power for weeks, and several organizations – mainly utility companies – were harshly criticized for their lack of preparation.

Tom Ridge, the former Pennsylvania governor and the first federal homeland security secretary, said at the event that Congress's response in December to earlier events was like "applying a bandage on a hemorrhage wound."

He added that gatherings such as this one were extremely critical and it's important for emergency managers to develop relationships and share ideas and lessons learned. Ridge explained that the nation should have learned from Hurricane Katrina, but when Sandy swept across the Eastern Seaboard, similar losses occurred.

The former governor went on to say that cyber security threats should also be a concern, as threats continue to evolve with both public and private entities being targeted. Thorough risk management needs to account for multiple scenarios, he said.

It's not enough to clean up after an emergency situation – communities and businesses need to prepare for them, ensuring that a comprehensive continuity of operations plan is in place. When the necessary steps are taken before a disaster, the cleanup process will be much smoother for all individuals involved and affected.