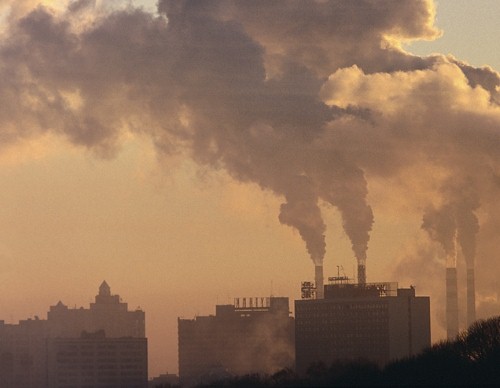 With what experts are calling a "climate crisis," municipality officials must update their continuity of operations plan to adjust for rising water levels

America is currently undergoing a change in climate expectations, leading to what some experts are calling a "climate crisis." And as the country undergoes significant climate changes, it is crucial that municipalities update their continuity of operations plans accordingly.

For example, global warming has raised the average water levels, leading to an an increased risk for flooding that could devastate older architecture. Moreover, greater flood risks increase the likelihood that untreated sewage will contaminate the water supply.

While the risks of a natural disaster disrupting normal municipality operations are very real though, a recent study undertaken by the Natural Resources Defense Council (NRDC) entitled "Ready or Not: An Evaluation of State Climate and Water Preparedness Planning," found that a vast majority of states are not prepared to handle the problems associated with climate change.

For example, the study found that while 36 different states are at risk for water supply issues, only six of them have developed a cohesive adaptation strategy to cope.

"A handful of state governments should be recognized as climate leaders for developing robust comprehensive adaptation plans while taking steps to cut global warming pollution," said NRDC water policy analyst Ben Chou in a press release. "On the flip side, there is tremendous potential for so many more states to follow suit. The first step is understanding how your state will be impacted by climate change. With an ever-growing body of research, new adaptation tools and guidance resources, there's no excuse not to tackle this challenge."

One excellent way to enhance preparedness for the climate crisis is by sending municipality representatives to attend the World Conference on Disaster Management on June 27, 2012 at the Metro Toronto Convention Centre. At this event, certified disaster preparedness consultants can provide attendees with the resources to conduct a statewide vulnerability assessment, develop an adaptation strategy and regularly audit progress so that ill-prepared communities can take better steps at protecting its citizens and infrastructure.