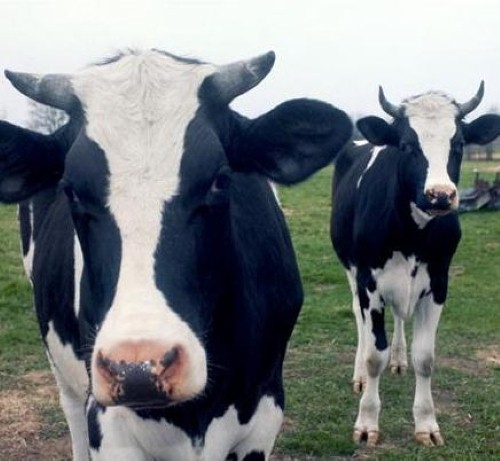 Due to the drought that swept the nation this summer, research found that Arkansas farmers lost $128 million by being forced to sell their livestock since they couldn't afford to feed them.

This summer's drought has gone on record as being one of the worst the nation has seen. Multiple states have suffered serious losses in farming and agriculture. Arkansas is no different, and according to research by the University of Arkansas System Division of Agriculture, the arid conditions are costing the state's ranchers $128 million.

The study was led by Michael Popp and Nathan Kemper, who said that some ranchers were forced to sell off their herds because they could no longer afford to feed the animals. Also, the cost estimate was a conservative one, and only assessed the losses from ranchers specifically.

Each rancher lost about  $141 per cow, which translates to nearly a $5,000 loss for the average producer, according to Popp and Kemper.

"It was important to help the beef cattle industry quantify its losses," said Popp, a professor of agricultural economics. "Getting a handle on the reasons and the costs is the first step to helping the industry recover."

The Associated Press reported that grass normally becomes more scarce later in the summer, and then ranchers will turn to hay. However, hay prices increased sharply this year, and was paired with an embargo that made it illegal to ship hay from an area that had fire ants to an area not yet infected.

Disaster recovery consulting is necessary for most businesses and organizations. Mother Nature is unpredictable, and as such, companies need to be prepared for a multitude of situations, especially those organizations that depend on the land and rainfall.

Farmers and those involved in agriculture would be wise to partner with a business continuity consultant to ensure that they are able to adapt to a variety of outcomes that could occur from natural disasters.