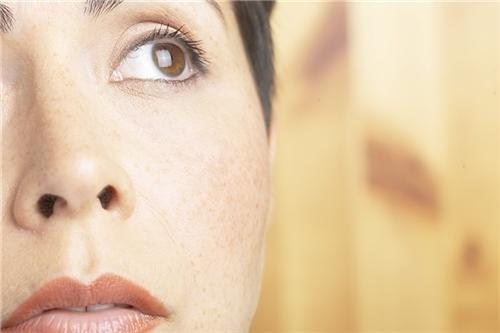 As an employer, it is easy to become preoccupied with issues of shareholder relations and returns on investment. However, business officials must understand that the safety of their employees is of paramount importance and as such, they must be willing to take the time to update business continuity plans to address workplace violence preparedness.

Failing to take these measures could have devastating consequences. For example, a security strategist news source reported an instance in which a Cuban immigrant identified only as Floria was forced to work at a pharmacy alongside a disgruntled and emotional co-worker identified as Robert.

According to the source, Robert was prone to severe mood swings in which he would shift between exhibiting violent tendencies and not speaking at all. He was reported to be sloppy, fight with customers, yell at his employers and degrade his colleagues.

After prolonged exposure to Robert's erratic behavior, Floria brought her worries to her superiors' attention. She reportedly wrote several letters, met with her supervisor and requested a store change to avoid working with him further.

While Floria's superiors promised some action would be taken, none ever was. Then, one day Robert came into work and was questioned by a manager about making long distance personal calls. Robert soared into a rage, smashed a computer with a stool and then grabbed Floria by the neck and shot her in the head twice, killing her immediately.

By turning to a workplace violence preparedness consultant, the likelihood of avoidable tragedies such as this can be reduced. These professionals can help a busy business conduct thorough background checks to ensure that any new employees do not have a history of violent behavior.

Moreover, these consultants can help prepare provisions in a business continuity plan to address erratic behavior. By recognizing staff members who show no signs of interpersonal relationships, reject constructive criticism, exhibit poor hygiene and have mood swings, action can be taken to help protect other employees from the kind of fatal damage inflicted upon Floria.