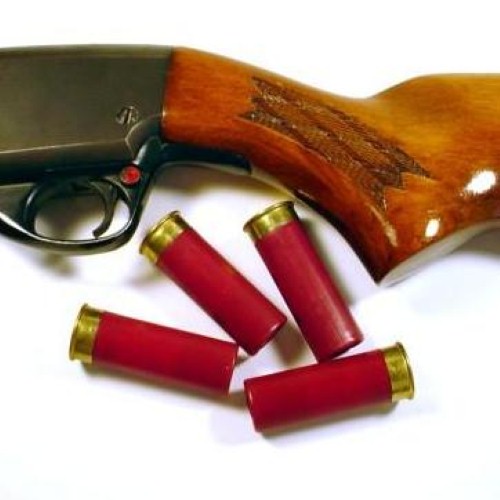 Some employers may assume that violence in the workplace is only something they see in the movies. However, according to the National Council on Compensation Insurance's January 2012 report on the subject, roughly 50 to 60 workplace homicides occur each year. Furthermore, of the workplace homicides that take place, 80 percent were the result of shootings.

Considering these statistics, it is clear that companies wisely engaged in business continuity planning must factor in a protocol to address gun violence in addition to other emergency considerations.

This issue manifested itself in most tragic fashion recently, further emphasizing the preventative measures employers need to take to secure workplace safety.

According to reports, Ronald Davis, a 50-year-old employee of McBride Lumber Company in Star, North Carolina, arrived at the company worksite at 6 a.m. in mid-January with a shotgun. Davis, described in reports as a "disgruntled employee," then proceeded to fatally wound three of his fellow workers. Another was left another in critical condition.

Moreover, reports state that there were a total of 16 people present at the site, indicating that Davis had specific targets in mind. Police reportedly went to Davis' home shortly after and found he had shot himself in the head.

While a six-page hand-written note left by Davis is still under investigation, an interview Ronnie McBride, the co-owner of the lumber yard, gave to North Carolina TV news source WXII suggests that Davis was paranoid that co-workers were making fun of him in Spanish.

Considering the dangers of ill-adjusted employees and the negative press workplace violence brings to a business, it would benefit a company's decision makers to analyze their business continuity plan alongside an experienced workplace violence prevention consultant. This way, a certified professional can help employers conduct a strategic risk assessment and further assist in making sure a company is equipped with the technology and security to mitigate the likelihood of workplace violence.