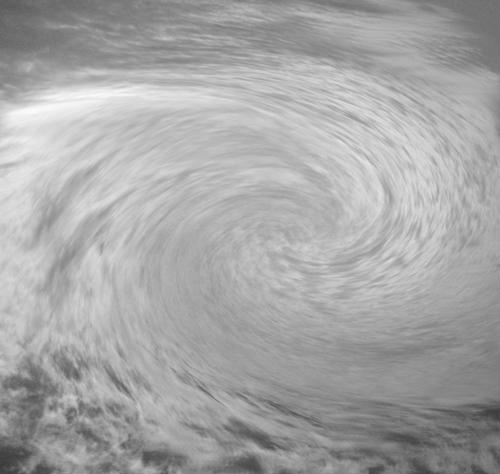 It's been a quiet hurricane season, but that may all change in September.

With the summer winding down, hurricane season is ramping up. Not a year goes by in which tropical storm activity doesn't take place over the Atlantic. While it's true that hurricanes don't always reach land, atmospheric conditions virtually always combine to produce whipping winds and drenching rains between June and November.

As September draws closer – typically the busiest month of the hurricane season – forecasters believe the Atlantic could yield more storms than usual. Is your business properly prepared?

According to the most recent estimates from the National Oceanic and Atmospheric Administration, there's a 45% chance that 2019 will be an above-normal year for hurricane activity. That's up from the 30% NOAA predicted in its initial assessment back in May.

May see 17 named storms
Generally speaking, around a dozen named storms emanate from the Atlantic between June 1 and Nov. 30 each year. This time, however, NOAA predicts that number could reach 17, and of these, as many as nine could become hurricanes. A storm must reach wind speeds of at least 74 miles per hour to be deemed hurricane strength. Not only that, but between 2 and 4 may be of the "major" variety.  Any hurricane has the potential to do great damage, but major hurricanes – recognized as Category 3 through 5 on the Saffir-Simpson Wind Energy Scale – produce winds that are considerably faster and stronger than Category 1 or 2 storms. How much stronger? From 111 mph (Category 3) to as much as 157 mph (Category 5) – or higher! Category 5 storms are very rare, but they have occurred, the last one being Hurricane Michael, which hit Florida in October 2018, the first since 1992.

Bottom-line: When a hurricane hits, it can spell disaster for your company. KETCHConsulting can provide you with the continuity planning guidance you need to overcome even the harshest of hurricanes. We have 35 years of disaster consulting experience to show for it. Contact us to learn more.