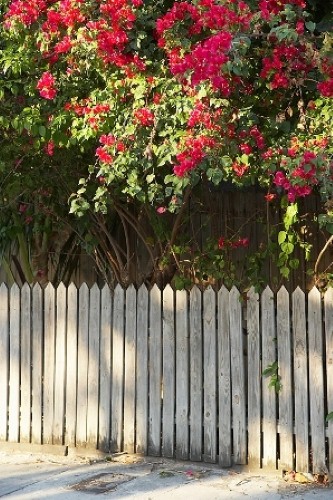 An increase in mosquitoes has caused more individuals in the suburbs to hire private pest control companies, sometimes to the chagrin of their neighbors.

Record numbers of mosquitoes have been reported this year, raising the threat of a spread of infectious diseases, including West Nile Virus, according to a recent Huffington Post article.

A mild winter and early spring have helped contribute to the population boom, and with the addition of a nation-wide drought, mosquitoes and birds are forced to seek out the same water sources, which experts say, can also lead to an increased risk of virus transportation.

From the higher levels of pesky insects this year, there has also been an increased amount of pesticides being sprayed over fields and near highly populated areas. Critics question though whether the prevention method is beneficial, or, if it makes matters worse, by allowing mosquitoes to develop a resistance to the pesticides and unintentionally kill their predators.

David Jefferson, environmental health division manager for Tarrant County Public Health in Fort Worth, Texas, said that it is often a no-win situation, because if no pesticides are sprayed, then people will complain. However, if they are used, then individuals will still protest.

With the increase in mosquitoes though, private pest control companies have seen an extra boom in business, according to the news source. This has not always come with welcome greetings, though, from neighbors of the sprayed residences.

"When they blast the pesticides in one yard, it goes everywhere," said a Washington D.C. resident who wished to remain anonymous. "The whole neighborhood smells like pesticides."

She added that headaches and breathing problems are consistent after effects from the chemicals, a process that is repeated every few weeks.

Businesses and organizations of all kinds should ensure that a current business continuity plan is in place to properly prepare for any unexpected booms in productivity – or decreases – due to outside sources. Weather is oftentimes a factor that is not considered, although it can heavily impact a company.