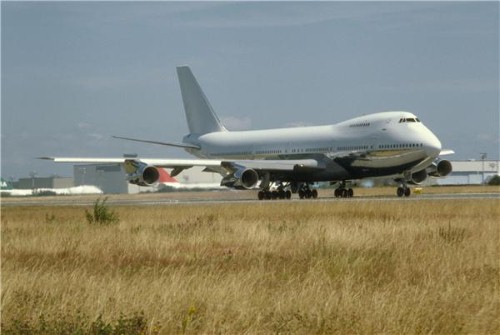 While advances in technology have reduced the amount of midair collisions, the rate of hazards on the runway is still alarmingly high, according to experts.

Even though the volume of flights has decreased over the last four years, there are still at least three incidents a day where a plane or a vehicle gets on an active runway by mistake, according to the Federal Aviation Administration (FAA). That's a consistent total of about 1,000 hazards and near misses a year.

While advances in aviation technology have drastically reduced the risk of midair collisions and crashes into mountains and other obstacles – two of the most common causes of accidents – experts say that runway safety has lagged in comparison.

According to the New York Times, only within the last year have all 35 major airports installed new ground radars and a few locations have started testing a new system of warning lights on the runways.

The FAA told the source that over the last decade, though, the most severe incidents of runway accidents – where a collision is narrowly avoided – has dropped. Specifically, in 2000, there were 67 serious accidents, only half of which involved commercial planes. In 2011, just 12 such incidents occurred.

Deborah Hersman, chairwoman of the National Transportation Safety Board, told the news source that when incidents like that happen, it's a reminder of how vulnerable everyone is when procedures or people fail.

The Government Accountability Office, an auditing arm of Congress, on the other hand, said that there were 18 incidents per million flights in 2010, an increase from 11 per million in 2004. An investigation is warranted, according to the safety board, when a dozen incidents are reported.

Companies and organizations that must handle the safety of individuals on a daily basis need to ensure that they are properly prepared for multiple situations, always keeping customer's well-being a top priority. A business continuity consultant will help ensure that day-to-day operations always run as smoothly and safely as possible.