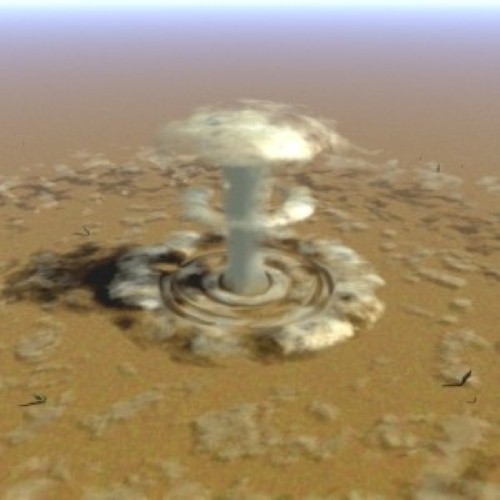 Developing a sound continuity of operations plan for any municipality is of paramount importance to diminish the amount of harm that an emergency situation has on the region's citizens and infrastructure.

For example, should a severe weather incident such as a hurricane or tornado threaten to strike, municipality officials must be ready with supplies, emergency personnel, educational resources, lodging and much more to help the community get through the incident without causing fear or panic.

But, as important as it is to plan for severe weather incidents, it is also a pressing task for municipality officials to regularly plan for more extreme emergency conditions such as a nuclear disaster.

For example, officials identified that the closest possible disaster would take place at the Salem Nuclear Generating Station, and would require evacuations within a 10-mile radius in all directions of the site.

While the officials in this region have been undertaking mock test exercises to assess preparedness for a nuclear disaster for years, there are likely countless other communities that might not know how to plan for such an extreme incident.

For these municipalities, it would be wise to send officials to the World Conference on Disaster Management, taking place on Wednesday, June 27, 2012 at the Metro Toronto Convention Centre. When attending this event, officials will learn from experienced disaster preparedness consultants how to best ready their community for a nuclear incident by developing best practices such as superior hot site development, and equipping large community areas such as local high schools with the resources to accommodate displaced citizens for a period of time.