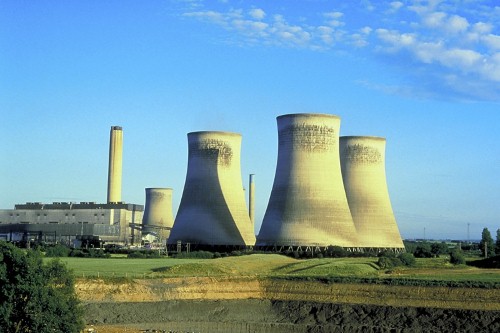 A new report concludes that the U.S. is not prepared to cope with Fukashima-level nuclear disaster conditions

Almost one year ago, the Fukushima Daiichi Nuclear Power Plant in Japan experienced a series of massive equipment failures and nuclear meltdowns that led to hundreds of deaths and significant environmental damage, marking the worst nuclear disaster since Chernobyl in 1986.

While this event signaled a need for global officials to enhance their disaster preparedness planning, a recent report entitled "Nuclear Power And Public Health: Lessons From Fukushima, Still Dangerously Unprepared" by Physicians for Social Responsibility (PSR) – a U.S.-based organization established to protect the public from nuclear proliferation – suggests that America is still not prepared to address a disaster of Fukishima's magnitude.

According to the report, "Existing U.S. emergency preparedness drills do not consider prolonged station black out, severe regional natural disasters or multi reactor events." Moreover, "The U.S. has not developed the capability to inform and direct emergency personnel and the public in real time during an unfolding severe event."

While the scale of evacuation and supply distribution that would be required to effectively address a nuclear disaster may be virtually impossible to prepare for, federal and local governments have to take whatever steps they can to mitigate the damage such a disaster could create.

As such, all municipalities should consider the benefits of hiring a disaster preparedness consultant to maximize the effectiveness of a individual continuity of operations plans. These professionals can assist communities in spearheading education initiatives regarding relevant topics like radiation exposure and evacuation.

Additionally, while primary operating centers near disaster locations may be disabled in the case of a nuclear meltdown, a disaster consultant can help secure a geographically-distributed hot site to provide continuous assistance to affected citizens.