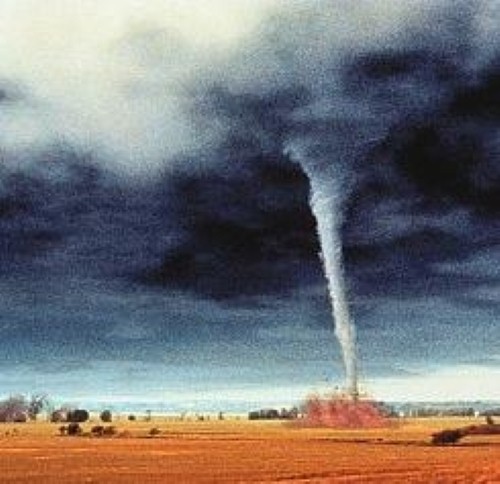 A St. Louis church that failed to act during the Good Friday Tornado last year suggests municipalities should be beefing up their disaster recovery plans for all local establishments

The decision makers of forward-thinking municipalities understand how important it is to have a reliable continuity of operations plan clearly established long before disaster conditions threaten to strike.

When determining how to best prepare a municipality's citizens for emergency circumstances, a viable starting point is educating the public on what provisions they should keep on hand. For example, if a natural disaster were to limit resource availability or prevent a family from leaving for a period of time, certain products could help save lives.

However, when disaster conditions hit with little warning, it may be the case that community members are not at home with their emergency provisions. As such, municipalities need to be sure that a widespread protocol for disaster planning is available to all local establishments so these organizations can protect citizens who are away from home during an emergency.

This issue became problematic for a religious institution in April 2011 when the "Good Friday Tornado" hit the St. Louis metro area. According to an article in the St. Louis Beacon, although the tornado was threatening to wreak havoc on the area, a local church did not deploy any emergency plans, even as the tornado's effects became readily apparent. The pastor ultimately continued his sermon instead of ushering the congregation to a safer area.

In response, the Red Cross has undertaken a series of presentations to educate community leaders on emergency planning so religious organizations can better assist those attending an event at their establishment when a disaster hits unexpectedly.

City or town officials who are unable to attend one of these Red Cross events may want to consider sending community representatives to attend the World Conference on Disaster Management in Toronto, Canada, from June 25 to 27. At this event, these individuals can learn from certified disaster consultants on how to equip every organization in a region with appropriate emergency protocols, preventing the type of damage that could have occurred to church members during the Good Friday Tornado had conditions been more extreme.