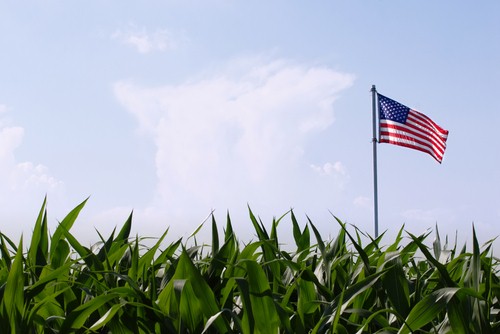 The past few years have been proving themselves to be incredibly destructive with increasingly high rates of natural disasters causing an immense amount of property destruction and other devastation in affected regions.

Residents in the midwest understand this particularly well as the flat landscape that defines the region's geography make states in the area very susceptible to severe weather incidents such as tornadoes.

Unfortunately, residents in Oklahoma, Iowa, Kansas and Nebraska were recently hit hard by a far-reaching storm system in which more than 100 tornadoes were reported. An article published by CBS News mentioned that the tornadoes were accompanied by other intense weather patterns including lightning, hail and heavy rains that exponentially increased the scope of the damage.

Compounding the intensity of the catastrophe was the fact that it struck past midnight when many residents were in bed for the night, and not ready to mobilize recovery tactics to protect themselves and their families.

Consequently, although the The Storm Prediction Center in Norman, Oklahoma, generated a 24-hour warning before the storms actually hit, residents were still not prepared for the scope of the natural disaster. As such, reports state that five citizens were found dead while 29 others were injured. Damage was also done to private residences, offices and hospitals.

Considering the far reaching effects of the destruction and casualties, it would be wise for municipalities – especially those at high risk for such weather events – to partner with a disaster preparedness consulting firm to regularly update a continuity of operations plan with newly implemented action protocols.

By taking this measure, experienced consultants can help facilitate a hot site equipped with emergency supplies so that citizens in susceptible regions can stay safe after an initial warning is issued. This is a crucial factor for all municipality officials, as the money invested in such projects can save lives in the case that another natural catastrophe strikes again.