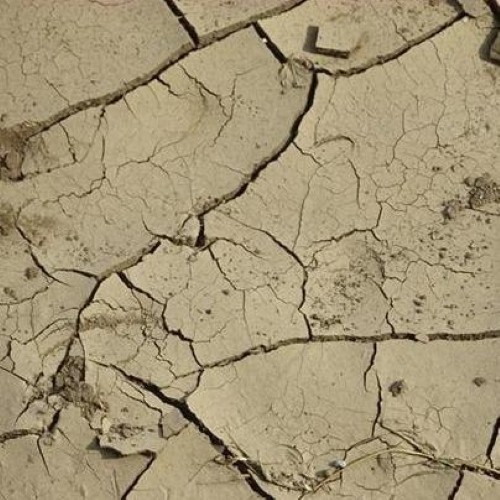 Even with recent rainfall, over half of Texas finds itself in a state of drought rated severe or worse, according to Reuters.

San Angelo, Texas is just one of many cities across the nation that is still suffering from the worst drought to hit the U.S. in nearly half of a century. This blog has previously mentioned how two-thirds of the country slowly cooked this summer, and the after effects are still being felt.

According to Reuters, San Angelo only has enough water supply to last the city one more year. San Angelo will enter its first ever "Drought Level III" on October 16, which will effectively ban any watering of lawns, golf courses and gardens. Additionally, commercial car washes will close and fresh water use for swimming pools will be forbidden.

"We need to get back to meeting just basic needs," Will Wilde, water utilities director for San Angelo told Reuters. "We don't want to put people out of business. It may come to that if conditions get extreme in the future. Do you want to keep a green lawn or do you want water to drink?"

During times of extreme weather, it's crucial for communities to have a continuity of operations plan. While the option might not always be satisfactory at first for all parties involved, it will be beneficial for the area in the long run.

Other states are in just as bad of conditions. The weekly Drought Monitor reported on Thursday that 83.80 percent of the High Plains region is being affected by the arid conditions. This is an increase from the 82.1 percent the week before.

Over half of Texas is in a state of drought rated severe or worse, reported the news source and 95 percent of Oklahoma is under extreme drought and 88 percent of Kansas finds itself in the same category.