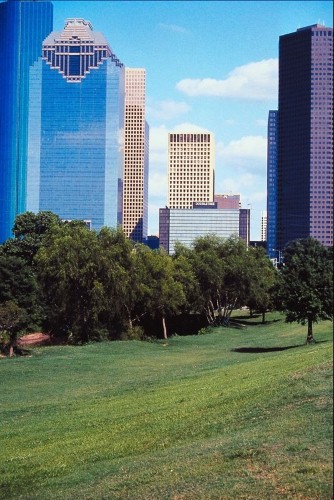 Due in part to unexpected wintery weather in one Texas city, the municipality embarked on a year-long effort to retool its continuity of operations plan.

While the winter weather has been relatively mild in a number of traditionally snow-battered states, some municipalities are taking this lull in seasonal operational challenges to revisit their continuity of operations planning (COOP) documents. For example, on January 11, El Paso Electric and El Paso Water Utilities announced that they had completed a COOP planning proposal with the help of an experienced consulting firm, according to the El Paso Times.

The initiative was drafted in response to severe winter storms that occurred in February of 2011 that left many residents without power and later translated into problems for the city's water system, the news source says.

The media outlet indicated that one principal aspect of the plan aims to address the communication issues that resulted between the city's fire department, emergency response teams and the utility companies during the storm.

"I think we all learned lessons from the February event, and we want to make sure that we're implementing the lessons we learned to improve our service," John Balliew, vice president of engineering and operations for El Paso Water Utilities, told the Times.

Experts at the two companies say that the proposed plan should allow the companies to continue business operations in the event of another similar event. However, officials were quick to stress that they cannot fully guarantee that the utilities will always be operational.

While cities and states can benefit from this type of planning, businesses can as well. For instance, business continuity consultants may be able to work with small businesses to determine how employees can best stay in touch and complete their essential work obligations after a storm. As such, this type of service can be a valuable asset, provided business owners chose to work with an experienced team of consulting experts.