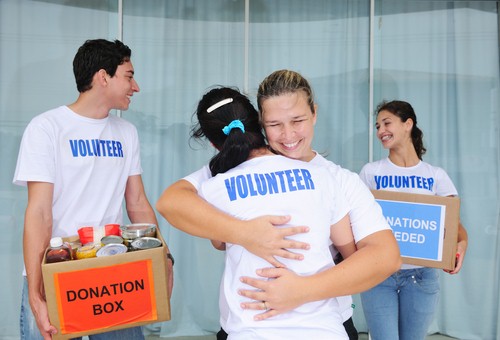 In mid-March, a tornado struck Michigan with 135 MPH winds that wrought havoc on any areas that got in its way as the violent air column ravaged the ground for a full 30 minutes.

While reports state that 100 homes were damaged and 13 others destroyed completely, not one citizen endured significant injury because of the severe weather event. While many factors likely played a role in the lack of casualties in this case, reports state that the affected areas had more than 20 minutes of warning from early storm sirens that signaled the tornado was imminent.

Cases such as this remind municipality officials just how important it is to regularly update a continuity of operations plan to be sure that a community is optimally prepared with the resources to cope with natural disasters.

But, it was not only officials who helped mitigate the negative effects of the tornado. According to an article written by Michigan State Police Sergeant, Mark Thompson, "Everybody expects various government agencies to be involved in a disaster and multiple government agencies were involved in the Dexter area. But the hundreds of family, friends local businesses and volunteers, who came to help those in need, was outstanding, a true inspiration and reflects positively on the citizens of Michigan."

For example, an article in The Huffington Post describes how Saundra Psujek – a citizen of Dexter, Michigan – was cleaning up a debris from trees that fell near her home when teens from a local football team began helping her transport the wood into a chipper.

In order to best understand the best practices related to mobilizing this kind of valuable grassroots disaster relief, it would be wise for municipality officials to send representatives to attend the World Conference on Disaster Management taking place in Toronto in late June.

By taking this measure, community officials will learn from experienced disaster preparedness consultants how to organize preparedness initiatives, educate the public, execute proper planning on a tight budget and many other valuable lessons. Consequently, officials can equip themselves with the tools necessary to cope with a disaster effectively, with as few casualties as possible.