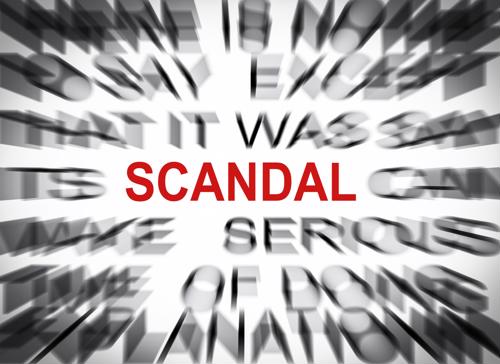 Scandals and crises - whether accurate or trumped up - demand an incident response plan.

Running a business is difficult. Throw a disaster its way, and it complicates things immeasurably.

According to the Federal Emergency Management Agency, 40 percent of small businesses fail after being hit by a weather-related catastrophe, such as a hurricane. That's mainly due to the structural damage that results.

Public relations disasters are hurricanes all their own and can bring a company, facility or institution to its knees without an incident response system in place. The court of public opinion rules harshly and without crisis management capability, the fallout from scandals and PR fiascoes can make the damage from a Category 4 storms seem minor.

Perhaps no better example was what happened at The Pennsylvania State University back in 2012. The fallout of the revelations dominated the news headlines for months and forced school officials to come up with a plan to not let the scandal take the school down with it.

Six years later, PSU is back from the brink. How did they mount a recovery? That's what you'll learn at the 2018 Fall Summit.

KETCHConsulting founder and CEO Ted Brown leads the BCI professional practice and incident response course by using the Penn State story as a case study. Everyone in America saw the aftermath of the crisis that struck Happy Valley. But few know what the school did to bounce back. A Penn State alum, Brown does, and will give participants an inside look on what officials did to ride out the storm and mount a recovery.

For more information on this class and the other speakers at the 2018 Fall Summit, visit the Continuity Professionals of Ohio website.