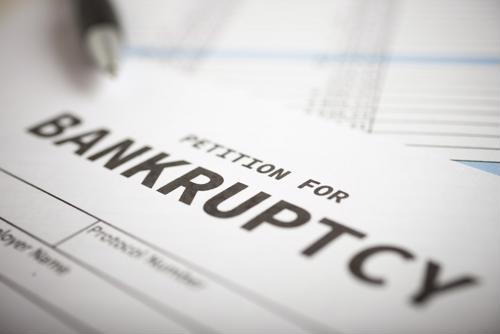 While business failures are nothing new or unusual, it's the way in which a well-known company folded that's raising eyebrows and prompting business owners to be more mindful of their business continuity strategies.

On September 23, British travel airline Thomas Cook officially declared bankruptcy. Although the announcement did not come as a surprise to company officials, it certainly did for the nearly 600,000 people who used the airline to visit various portions of the world in the days preceding the advisory. All told, this was the approximate number of individuals who were on vacation or traveling at the time and ultimately left in the lurch, as reported by CNN.

Peter Fankhauser, chief executive at Thomas Cook, expressed his deepest regrets to customers, and asked for their forgiveness for the extreme inconvenience.

"This marks a deeply sad day for the company which pioneered package holidays and made travel possible for millions of people around the world," Fankhauser said, according to CNN. "Despite huge efforts over a number of months, and further intense negotiations in recent days, we have not been able to secure a deal to save our business."

Fankhauser added that he was well aware of the headaches and heartaches this decision would cause, both for customers and employees.

Governments step in
The suddenness of the bankruptcy declaration prompted several governments to get involved so customers could return home. This included the British Department for Transport and Civil Aviation Authority, which worked in tandem with Thomas Cook to repatriate the nearly 150,000 Britons who went through the now-defunct global travel group, according to Business Insider.

Although most of the rescue flights have already taken place, some travelers were stranded for several weeks and forced to make hotel or other lodging accommodations. Based on reporting from the Guardian, easyJet and British Airways were among the airlines that participated in the repatriation effort, which is believed to be the largest ever recorded (not including wartime).

Bookings continued through Sept. 22
This is a clear case of financial mismanagement and a failure to properly communicate with customers. Indeed, Thomas Cook was still selling and booking flights mere hours before the bankruptcy declaration became official, Business Insider learned.

It's shocking that such a worst-case scenario occurred but this can hopefully serve as a lesson for business owners so that they have a plan in place when faced with imminent closure. The importance of business continuity planning can not be overemphasized. Through preparation, forecasting and implementation, business continuity planning can provide your company with the insight and intelligence it needs to overcome the toughest of challenges and setbacks.

Here at KETCHConsulting, we've seen just about everything when it comes to the occurrences that lead to financial ruin. Through business impact analysis, you can be more proactive about the potential scenarios that could affect your business and what steps are necessary to lessen or deaden the damage.

Find out more about what business impact analysis entails by getting in touch with us via phone or online.