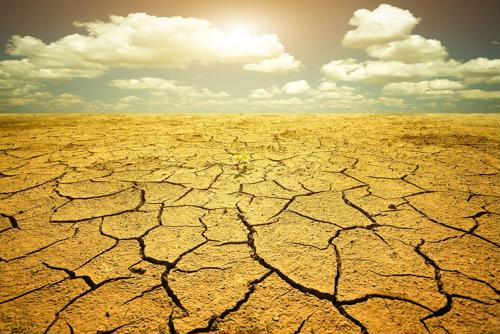 When will the next major earthquake hit the U.S.?

Earthquakes happen every day all around the world. Most of them are barely perceptible, but the U.S. Geological Survey puts the total in the neighborhood of 500,000 across the globe in the typical year.

It raises the question: When will the "big one" affect portions of the United States? Many parts of the globe have been rocked by temblors; so when will the next quake strike the U.S.?

This is something that's been on seismologists and geologists minds quite a bit as of late, given the relative frequency of earthquakes in the past few months. California's Bay Area experienced a 4.3 temblor in mid-July and mere moments later, Ridgecrest area was hit by a 4.5-magnitude quake, USA Today reported. Substantial aftershocks were recorded in the aftermath as well.

Given the amount of press these events received – and the fact that California hasn't experience a severe earthquake in decades – some wonder if the strength of these episodes portends even stronger quakes.

It's not that simple, according to Rafael Abreu, a geophysicist with the USGS National Earthquake Information Center.

"This specific sequence of earthquakes – the ones in Ridgecrest and the ones in Blackhawk – are not indicative that 'The Big One' is coming," Abreu told USA Today.

What is unusual is how long the U.S. has gone without encountering a major one.

He added that geographically, where these most recent quakes occurred is normal, and their frequency hasn't changed to any significant degree either.

Lengthy lull for large earthquakes
What is unusual is how long the U.S. has gone without encountering a major one. As noted by USGS researchers, 12 earthquakes registering a magnitude of 6 or higher have occurred in California since 1995. That contrasts sharply with the 32 that occurred in the quarter-century prior.

Translation: The next big one could occur literally at any time. Are you ready? KETCHConsulting has the business continuity planning capabilities and alternative strategies you need so when the ground shakes, it won't rattle your company's resolve.