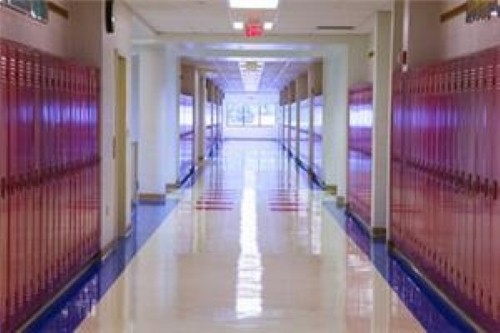 Medway High School was forced to evacuate all students, staff and faculty members after a gas leak last Thursday. It took firefighters three hours to clear the scene but reports said class would be able to resume normally on Friday.

Medway High School was forced to evacuate over 900 students and faculty members last Thursday after a gas leak was reported at the campus, Medway fire chief Jeffrey Lynch told the Boston Globe. Six people were also brought to the hospital, five for illness related to the gas leaks and one for an unrelated reason.

According to the source, kitchen workers called 911 around 10 a.m. after first noticing a strong smell of gas. Lynch reported that the leak was the result of a malfunctioning computer at the town's gas supply center that was injecting excessive odorant into the gas distributed throughout Medway.

While the odorant is non-toxic, said Lynch, it is still an irritant and can cause headaches or symptoms similar to what someone would experience if another person was wearing powerful perfume.

Firefighters effectively handled the situation and school officials were able to quickly and safely evacuate all students, faculty members and staff, Lynch said.

"Overall, everyone did a great job," he told the news source, in terms of the evacuation.

It took firefighters three hours to completely clear the scene after first finding the leaks, monitoring gas levels, ventilating the school and treating people on site. Even so, school was expected to resume the next day, reported the Globe.

Students were sent home on Thursday, as Lynch said that it was already late enough in the day and they wanted to make sure that everything was properly ventilated.

Companies and organizations need to ensure that they have a business continuity plan in place. Additionally, having a planned hot site could be beneficial. That way, if an evacuation needs to last longer than just one day, the day-to-day operations can still run smoothly.